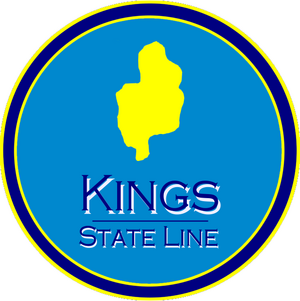 The Kings State Line (KSL) was a railway between Newhaven and Beaverwick, Kings. It was constructed by the Vanderbilt Railway Co. of William Vanderbilt in 1898. The railroad continued in operation for over 100 years. In 2012, the line was merged into the Grand Interstate Railway and only the Southern Marshlands Station was shut down.

Retrieved from "https://nation.fandom.com/wiki/Kings_State_Line?oldid=145815"
Community content is available under CC-BY-SA unless otherwise noted.