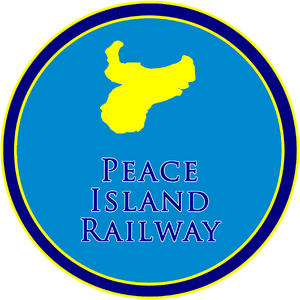 The Peace Island Railway is a popular Lovian double-track railway in Noble City, Sylvania. It is owned by the Congress, administered by the Department of Transportation and operated by licensed companies. The official opening is on March 5, 2008, in Little Frisco. May 16 a new station along the railway was opened, the Artista Railway Station.

Retrieved from "https://nation.fandom.com/wiki/Peace_Island_Railway?oldid=185752"
Community content is available under CC-BY-SA unless otherwise noted.