The royal family of Lovia has ruled The Kingdom of Lovia since 1875, except during a short-lived republican period from August 2008 until November 2009. This article includes lists of all kings and queens and their pictures. The current ruling monarch is HRH King Sebastian I of Lovia, married to Queen Louise of Lovia. 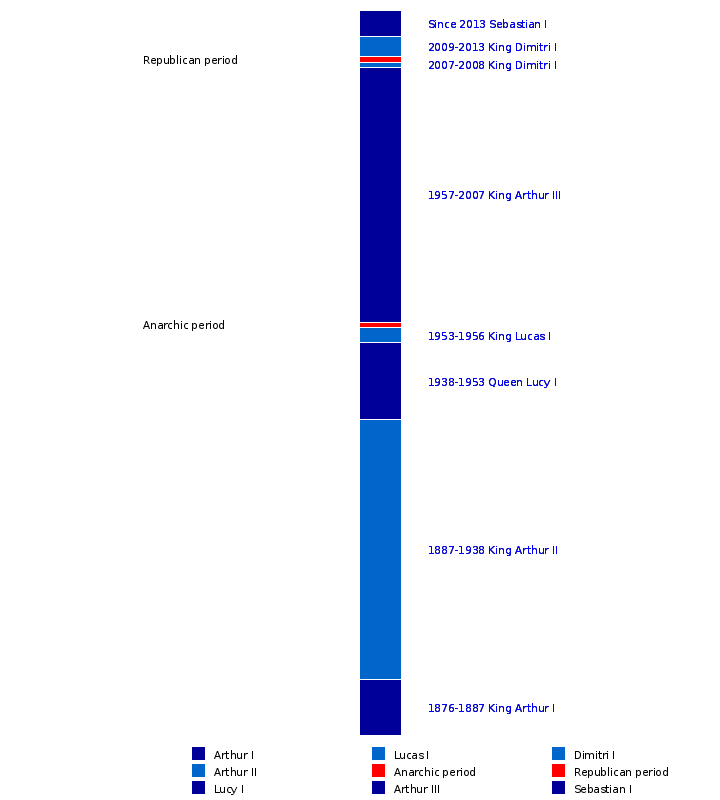 Succession to the throne Edit

Main article: Line of succession to the Lovian throne.

The symbol of the Lovian royal family is a simple white crown. It's on lots of seals and flags, including the Royal Standard, which is the official standard of the ruling monarch. 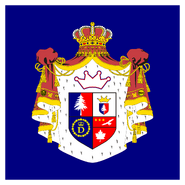 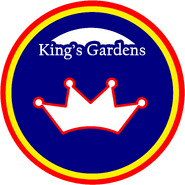 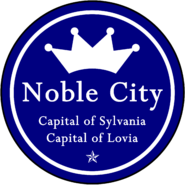 Noble City
Add a photo to this gallery

The monarch usually is addressed as His Royal Highness, His Majesty, Sebastian I, King of Lovia, Sire or Sir. Politeness is regarded necessary when talking to the King, Queen or another member of the royal family.

Retrieved from "https://nation.fandom.com/wiki/Royal_family_of_Lovia?oldid=199865"
Community content is available under CC-BY-SA unless otherwise noted.