Taiyō no Eisei (born on 22 August 1968 in Hurbanova, Oceana) is a European-Lovian that moved from Lovia to Japan as a child and finally back to Lovia and is now a politician, professor, pastor, government official, and businessman. He is a member of the Christian Democratic Party (CDP) and formerly a member of the Conservative Christian Party of Lovia (CCPL). He lives in Newhaven, on 1 Gateway St., and currently runs an electrical improvement company. He founded the company in late 2012, hiring some of his students as workers. Before founding his business, he earned an Associate's degree in Applied Engineering (A.A.S.), Bachelor of Science in Physics (B.S.), Bachelor of Arts (B.A.), Masters of Science in Physics (M.S.), Masters of Applied Economics (M.A.E.), Doctorate in Physics (Ph.D.) and Doctorate in Business Economics (Ph.D.). His broad range of knowledge in science and business gave him the ability to start his private electric company, Taiyō Alternate Energy (TAE). He also teaches at Blackburn University as a kinetic physics and capitalist economics professor. After the 2012 state elections, only one candidate ran for Governor in Seven (current governor, Semyon Breyev); a re-nomination and re-vote were held to elect a Deputy Governor. Taiyō won the election and took the role of Deputy Governor. Later, in 2013, Taiyō acquired three seats in Congress and took the role of Minister of Health. 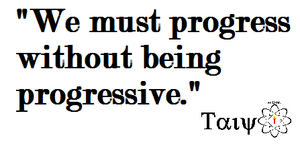 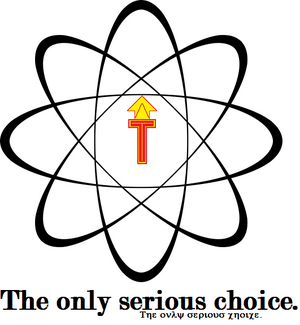 Retrieved from "https://nation.fandom.com/wiki/Taiy%C5%8D_no_Eisei?oldid=151871"
Community content is available under CC-BY-SA unless otherwise noted.